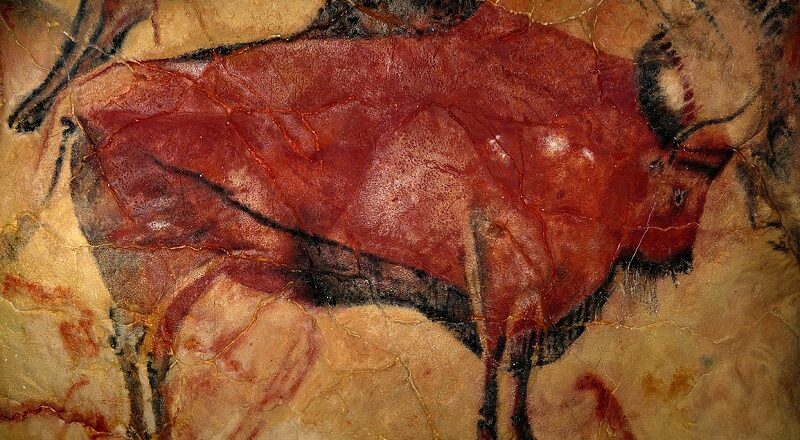 Far from frugivores! We were carnivorous super-predators

Despite the bizarre theories on the web about human evolution, that would even like our ancestors as frugivores, for science, there is no doubt: prehistoric human was a super-predator, whose diet in the Pleistocene was mainly based on meat.

Far from frugivores! Our ancestors were super-predators that for two million years have fed mainly on meat. This is revealed by a large study published in the American Journal of Physical Anthropology, conducted by the Israeli University of Tel Aviv reconstructing the nutrition of humans, gathering evidence from about 400 scientific articles from different disciplines. Ultimately a definitive answers to many questions about our nature.

This unprecedented study for its inclusiveness and amplitude undoubtedly emerges that Stone Age humans were specialized carnivores rather than omnivores. Only the extinction of larger animals and the resulting decrease in the availability of animal food sources have gradually increased plant foods in their diet until they had no choice but to domesticate animals and learn to grow plants, becoming farmers.

Despite the bizarre theories on the web about #HumanEvolution, that would even like our ancestors as #frugivores, for science, there is no doubt: #PrehistoricHuman was a #SuperPredator, whose diet in the #Pleistocene was mainly based… Click To Tweet

As explained by Dr. Miki Ben-Dor and Prof. Ran Barkai of the Archaeology Department of the University of Tel Aviv, together with Raphael Sirtoli of the University of Minho in Portugal, authors of the study: “To reconstruct the diet of humans, most of the evidence was found with research on current biology, examining the memory preserved in our body, metabolism, genetics, physiology, morphology and anatomy. Human behaviour changes rapidly, but evolution is slow. The body remembers”.

“Our digestive systems are similar to carnivores, with gastric solid acids to digest proteins and protect against harmful bacteria. “An important example is the acidity of our stomach,” Dr. Ben-Dor explains: “Acidity is very high compared to omnivores and even compared to other predators. The production and maintenance of a strong acidity require large amounts of energy, and its existence is the proof of animal products consumption. The strong acidity protects from harmful bacteria in meat. Prehistoric humans hunting large animals whose meat was sufficient for days or even weeks often consumed old meat containing large amounts of bacteria. Therefore it was necessary to maintain a high level of acidity.

Our #digestivesystem is similar to #carnivores, with gastric solid acids to digest #proteins and protect against harmful #bacteria. Click To Tweet

Compared to other primates, our organism needs more energy per unit of body mass, especially for our brain. We have more abundant fat reserves and can use them quickly by transforming fats into ketones when the need arises. The structure of fat cells in our body is more similar to carnivores than to omnivores. In omnivores, fat is stored in a few but large cells, while ours, on the contrary, are small and numerous, like those of predators.

For many people today, the #PaleoDiet is a critical issue, not only concerning the past but also to the present and the future. Click To Tweet

The evidence from human biology has been integrated by archaeological evidence with research on stable isotopes in the bones and teeth of prehistoric humans. Hunting practices analysis revealed that humans were very skilled in hunting apes, elephants, and large megafauna animals, such as mammoths, mastodons, giant sloths, large and medium-sized, and high-fat animals. The comparison between humans and today’s great predators that get more than 70% of their energy from the meat of animals they hunt further reinforced this conclusion by showing that humans were hyper-carnivores.

“Our study faces a great current controversy, both scientific and not scientific”, Prof. Barkai says: “For many people today, the Paleolithic diet is a critical issue, not only concerning the past but also to the present and the future. It is difficult to convince a devout vegetarian that his ancestors were not vegetarians and people tend to confuse personal beliefs with scientific reality. Knowing now clearly that humans were carnivorous super-predators is important to understand our health and physiology better, providing the basis for the future of human biological and cultural evolution”.

The role of processing food in human evolution 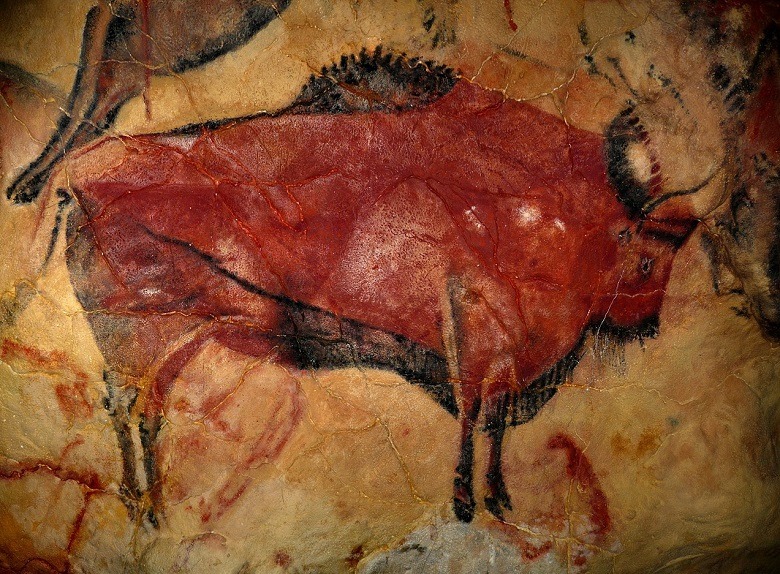 Consumption of meat helped us to grow bigger brains