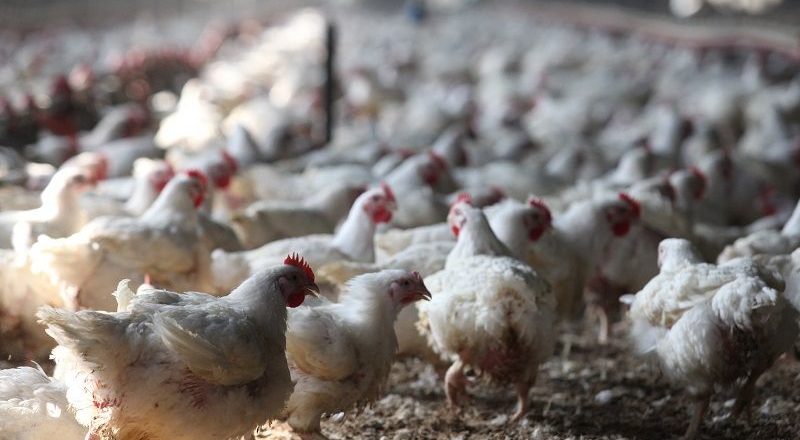 How antibiotic use has been reduced

As for the fake news on the topic, the Sustainable Meat Project aims to inform how the Italian zootechnics has reduced antibiotic use in farms. With amazing results. For example, the consumption of antibiotics in the poultry sector decreased by 82% in seven years.

“The antibiotic-resistance is a global and multifactorial problem, not attributable only to the use of drugs in conventional farms” – says Professor Giuseppe Pulina, President of the Sustainable Meat Project – “which must be addressed with a sense of responsibility, by every subject involved, without creating unnecessary alarmism“.

Awareness of breeders and actions in zootechincs

Studies do not immediately show the increasingly rapid and continuous assumption of responsibility of the livestock sector, but it takes years. Consequently, if the latest EU data shows substantial reduction of -30% in the use of antibiotics in Italian farms from 2010 to 2016, we can say that this percentage has further increased today, although it is not yet included in the available data. From 2011 to 2018, for example, through adherence to a voluntary reduction plan, the consumption of antibiotics in the poultry sector decreased by 82%, proving the commitment of the whole farming sector.

There is also a high level of attention in the cattle breeding sector: to facilitate the reduction in the use of antibiotics, prevention programs exist, based on the adoption of vaccine protocols, on good biosecurity practices and on the increased attention to animal welfare in farms. Finally, the entry into force of the electronic veterinary prescription will allow to accurately monitor the entire supply chain of drugs and to be constantly aware of the real use of antibiotics on farms.

The importance of the “withdrawal times” for safe meat

“The meat that comes to our tables is safe,” says Professor Pulina. “The administration of antibiotics for auxin purposes, that is to promote growth, has been prohibited in Europe since 2006″. The European approach is among the strictest in the world, as it prohibits any use other than therapeutic. Antibiotics must be used under close surveillance and can only be prescribed by a veterinarian. Furthermore, everything is regulated in detail, from the choice of the active ingredients to the keeping a record of the treatment cycles, in strict compliance with the withdrawal periods in order to avoid the presence of residues in meat.

The administration of #antibiotics for #auxin purposes, that is to promote #growth, has been prohibited in #Europe since 2006. Click To Tweet

Also, programs to address the problem of antibiotic-resistance have been recently launched in Italy and new regulatory provisions have been added, aiming at improving the control systems for drugs used in farming. First of all, the electronic veterinary prescription, whose application started from April 2019.

Adherence to these protocols is also guaranteed by annual meat sampling plans, implemented to verify the absence of potentially dangerous residues. Investigations take place periodically and without notice. The results of these checks show that irregular meat samples are less than 0.3%. According to the National Residual Plan (PNR) drawn up by the Ministry of Health, of the 325,383 analyses carried out in 2018 (number increased compared to the previous year), only 81 out of about 33,000 samples were positive.

According to the National Residual Plan run by the Ministry of Health (#PNR), of the 325,383 analyses carried out in 2018 only 81 out of about 33,000 #samples were positive. #AntibioticResistance Click To Tweet

If an animal gets sick, it must be treated, so “the use of antimicrobials, antibiotics in particular, is an obligation” – Professor Pulina points out – “Animal health is among the breeders´ responsibilities”. Having said that, it is not possible to analyse the sector of breeding and meat production in a partial way. Increasingly and with ever greater success, breeders and companies implement virtuous protocols that guarantee excellent quality-quantity production standards.

The zootechnical production facilities have over time modified the breeding systems to make them suitable to the requests, introducing new techniques of management of breeding, selection of the animals, housing, feeding and also of prophylaxis and disease therapy. Immunological prevention interventions, based on the use of vaccines, are also of particular importance in order to limit the antibiotic use on farms.

Immunological #prevention interventions, based on the use of #vaccines, are also of particular importance in order to limit the #antibiotic use on farms. Click To Tweet
Tags:
antibiotic reduction poultry farming, antibiotic resistance, Professor Giuseppe Pulina, Reduced antibiotic use in Italian farms, use of antimicrobials on farms
Categoria:
Food Safety & Security, Italian zootechnics
Share: 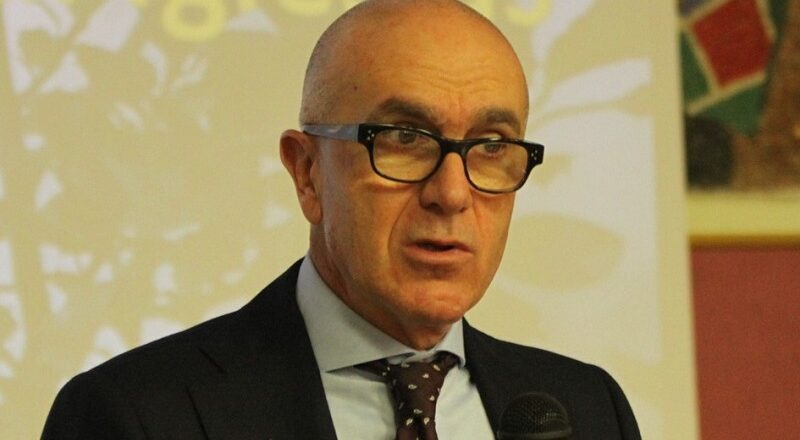 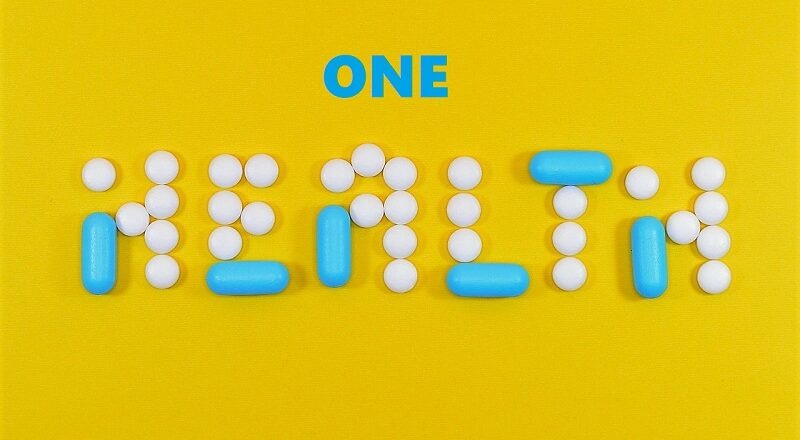 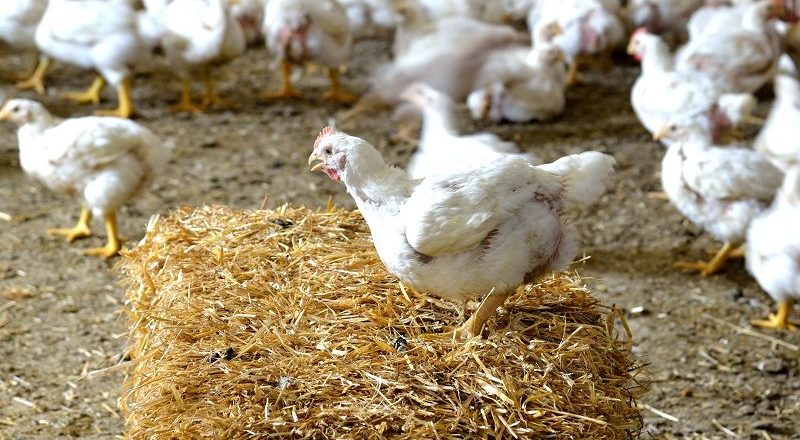 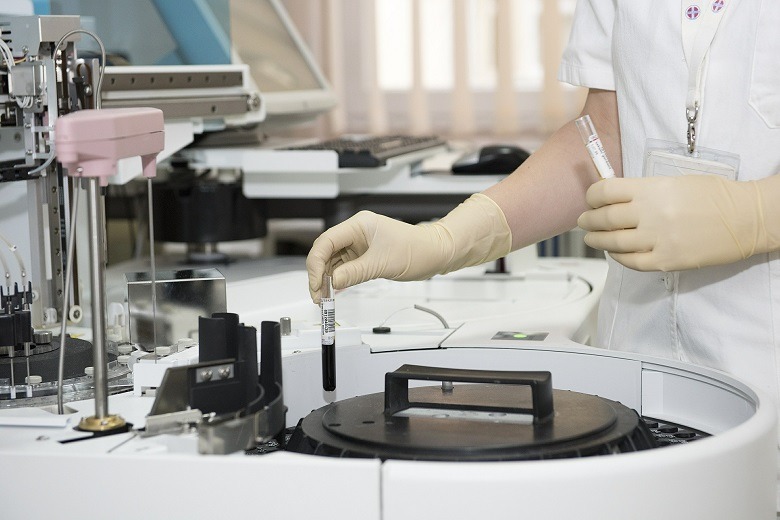 Antibiotics and the phenomenon of antimicrobial resistance