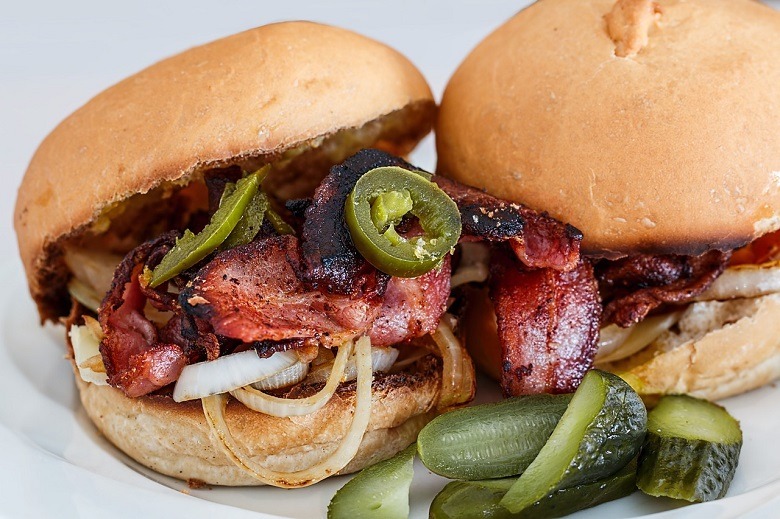 Meats, what about the IARC studies?

The correlation food – meats – cancer is very difficult to study because there are many elements, real or perceived, that may favour the onset and the development of cancer. In support of the recommendations of the national authorities, there are the studies developed by the International Agency for Research Studies on Cancer (IARC, International Agency for Research on Cancer) that highlight and classify the considered agents, certainly or presumably, responsible of cancer onset.

The mere presence of an agent in the classification does not make it immediately dangerous because it is necessary to understand, beyond the level of carcinogenicity, even what the quantity and the exposure durations that transform the theoretical risk in real one, as well as what are the real factors of risk. Cigarette smoke is definitely carcinogenic, but those who smoke one cigarette a day, will not face a real risk of tumour development. Chemical compounds that are generated in the high-flame cooking and result in food burning are risky: changing cooking habits reduces the risk immediately.

In case of red and processed meats, tumour pathology more likely to develope it is that related to colon and rectum. The IARC studies have associated the excess of consumption with an increase of about 18% relative risk for the transformed and 17% for the red. It is crucial, however, not to confuse the absolute risk (for simplicity you could say real) with the relative one, which only represents the increase of the absolute risk.

If, for example, a person has a family history of colon cancer and cancer in general, healthy habits (not smoking, doing exercise) but it is frequent consumer of cured meats, increase his/ her own risk of getting sick by 17%: the absolute risk will anyway remain very low for the reasons expressed above. Another very relevant factor concerns the amount investigated by IARC, which are 50 grams of processed meat or 100 of red meat per day. This consumption are much higher than those of Italian consumers and, in general, of the rest of the world.

Going deep, although in a preliminary way, the theme of the risks to people’s health, you can use the information posted on the project database Global Burden of Disease that is proposed as a system of measurement of health aimed at estimating the weight of the individual factors (for example, the consumption of tobacco) or groups of factors (the physical environment, accidents) on the development of diseases and therefore able to orient policies and programs. From these data, it emerges, as the colorectal cancer is actually a major cause of death in developed countries, but with a rather low frequency (approximately 3% of deaths in 2013).

If the analysis moves on risk factors, regardless of the type of disease generated, it is rather interesting to observe how in the world the first risk factor is that of high pressure, followed by cigarette smoking. From the point of view of food they are considered sources of risk diets low in fibre much greater proportions than diets rich in meat: a further confirmation of the importance of following the directions proposed by the Mediterranean Diet. 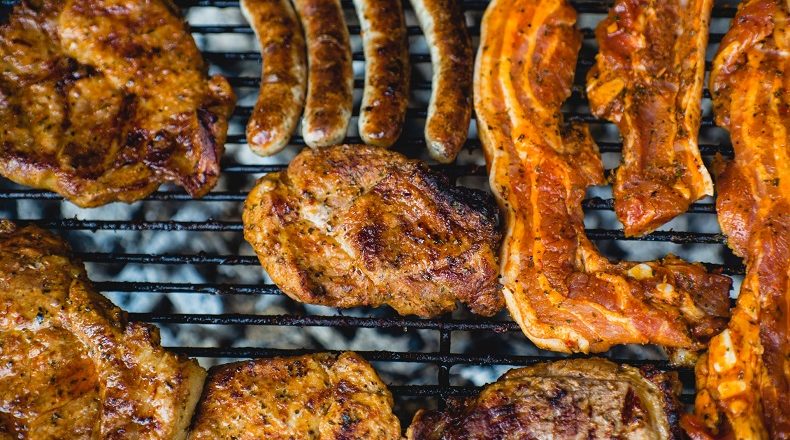 The 5 most shared fake news about meat 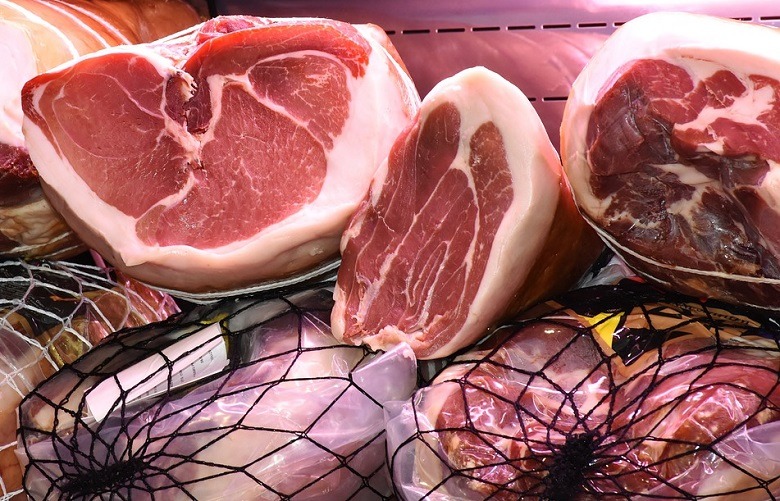 Red and processed meats, what about cancer?