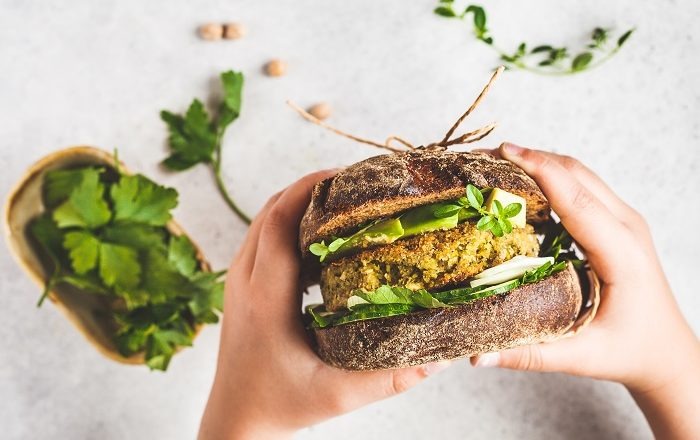 They say this can “clearly mislead EU consumers into thinking that these imitations are an ‘equal’ substitute to originals.”

In contrast to popular opinion that plant-based foods are healthier, European livestock groups argue that ultra-processed meat alternatives can often be high in additives, salt, sugar and fat. The groups are also concerned that assigning meat and dairy denominations to their alternatives might further compromise European cultural food heritage.

“We just want to protect the reputation of our products. We are perfectly fine with the willingness of consumers to look for new products and to diversify their diet, but we do not accept the hijacking of the powerful common denominations of meat to boost the sales of plant-based products,” Birthe Steenberg, secretary general of poultry association AVEC, tells FoodIngredientsFirst.

“We want to avoid that one day the consumers would forget what is ham and would not taste the flavor of tradition anymore, losing its identity and the tradition behind breeds, savoir-faire, recipes, territories and traditional processing techniques.”

In April 2019, the EU Parliament AGRI Committee voted in support of far-reaching changes to EU food labeling rules. These proposals, however, did not pass through the rest of the EU policy process before the May 2019 EU Parliament elections.

Through their open letter, the livestock chain representatives urge MEPs to defend this original amendment and “not to accept any compromise.”

“How can the plant-based lobby claim that it is not misleading the consumers if it points out that they need meat denominations to convey information about their own product’s texture and taste? If a product claims to be different from another, then it should have its own name or denomination,” they argue.

Ana Granados-Chapatte, director of the European Forum of Farm Animal Breeders (EFFAB) argues that some plant-based products contain a very long ingredients list and can use ultra-processed products.

An argument for cultural heritage

Meat denominations are deeply rooted in European cultural heritage, the livestock bodies argue. “Bacon, ham, carpaccio, steak, filet, chops and salami are all traditional denominations that have been shaped over time by the hard work of farmers and butchers with quite great differences between regions, making them so unique.”

“If we protected our local and regional heritage with Protected Geographical Indications (PGIs) and Protected Designations of Origin (PDOs), we should be consistent and also protect the denominations of more common goods which are also a result of our heritage,” the organizations state.

Patruno at Clitravi tells FoodIngredientsFirst: “You may understand the frustration of many European craftsmen producing delicatessen who see a plant-based ultra-processed product bearing the same denomination of their products and marketed as a more sustainable alternative, when we perfectly know that the nutrient density and the composition is completely different.”

An insult to public intelligence?

In July, pro-plant-based NGOs slammed the EU-proposed ban on meat terminology in vegan products, saying this is an “insult to the public’s intelligence.” Responding to this, Patruno tells FoodIngredientsFirst: “I believe that NGOs did not understand exactly the point. We know that a vegan salami or a vegetarian ham are plant-based products.”

“Consumers know that they are eating vegetables and not meat, but the aggressive marketing of those products omit to clarify that eating a slice of ham is not the same thing as eating a slice of the plant-based product bearing the same name,” he stresses.

Last September, European meat producers banded together to launch an online platform, “Meat The Facts,” in a bid to “restore balance and factual information” for consumers about the meat sector’s impact on health, environment and economy. 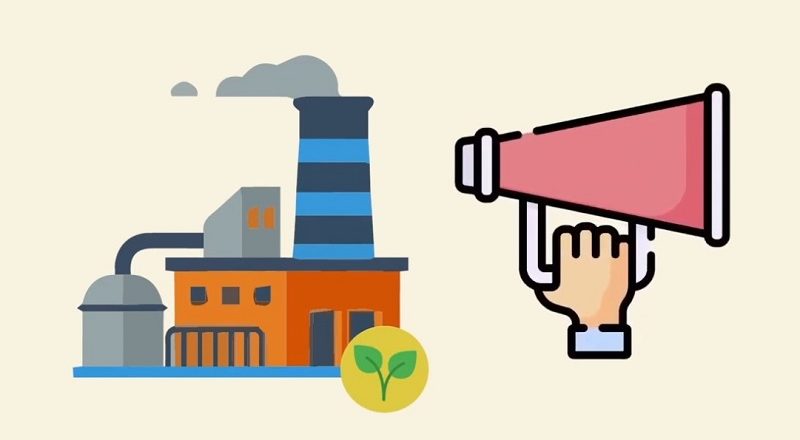 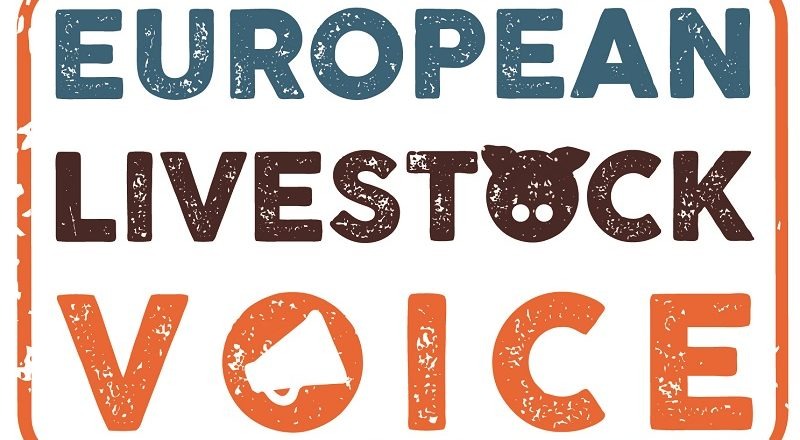