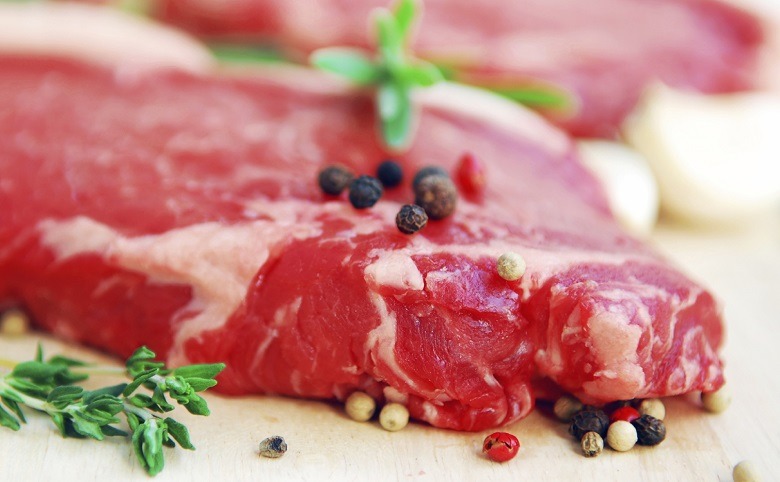 We had to wait four decades before seeing it all, even if it could have reshaped our point of view about longstanding dietary advice and the perils of saturated fat in our diets. A 40 years old study recently discovered has raised new questions about what we should eat or not to live healthy. It was one of the largest, most rigorous experiments ever conducted on an important diet question, according to Peter Whoriskey on The Washington Post. But it was never fully published.

In fact, as Aaron E. Carroll writes on the NY Times, there was a lot of news last week about a study, published in the medical journal BMJ, that looked at how diet affects heart health. The results were unexpected because they challenged the conventional thinking on saturated fats. This has led many to wonder why they weren’t published previously. It has also added to the growing concern that when it comes to nutrition, personal beliefs often trump science.

Perhaps no subject is more controversial in the nutrition world these days than fats. While in the 1970s and 1980s doctors attacked the total amount of fat in Americans’ diets, that seems to have passed. These days, the fights are over the type of fat that is considered acceptable.

This week’s news came to us by way of a randomized controlled trial, which I’ve argued repeatedly is the best kind of study to determine how one thing causes another.

The Minnesota Coronary Experiment was a well-designed study that was conducted in one nursing home and six state mental hospitals from 1968 to 1973. More than 9,400 men and women, ages 20 to 97, participated. Data on serum cholesterol were available on more than 2,300 participants who were on the study diets for more than a year.

Fats: an important source of energy, without exaggerating 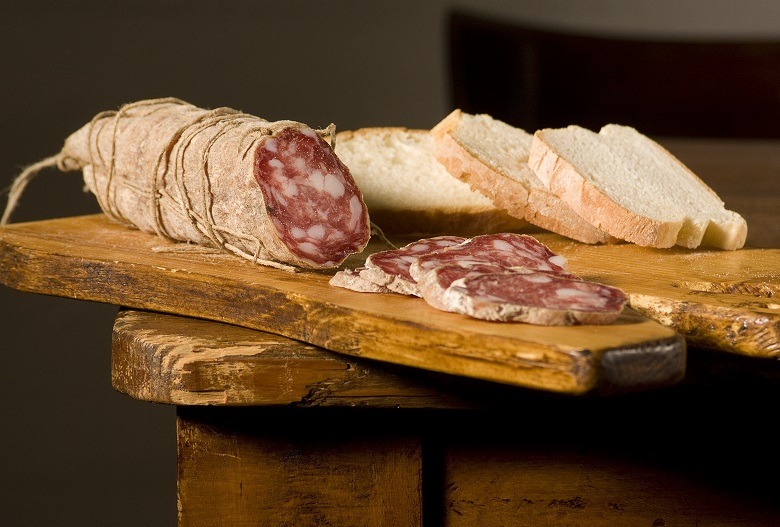 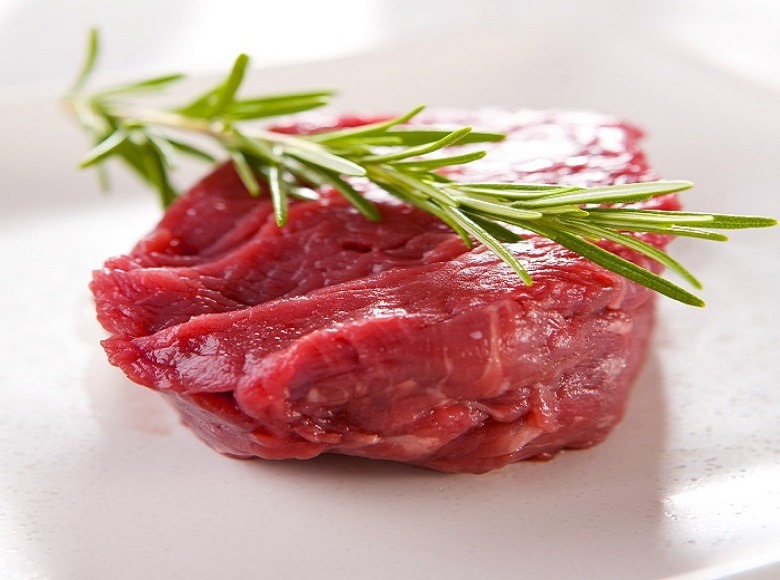 Are we all mad about meat?