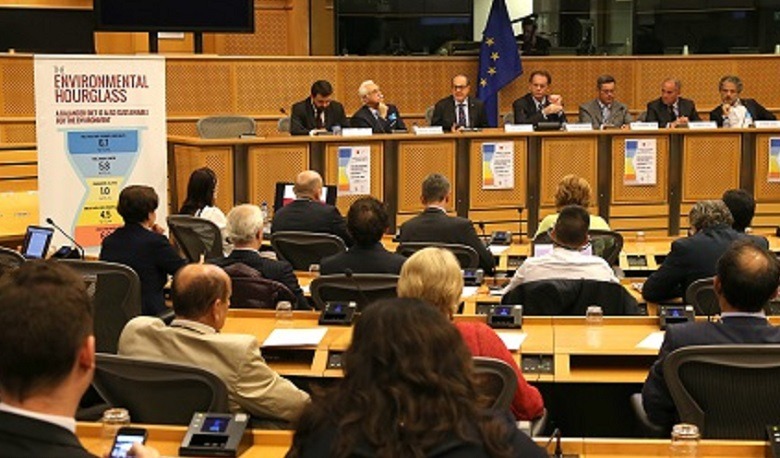 The Environmental Hourglass lands in Europe

Presented to the European Parliament in Brussels the 2016 “Sustainability of meat in Italy” report, whose main focus is represented by the Environmental Hourglass, which graphically describes the environmental impact of food consumption per week. The presentation of the report was introduced by MEPs Giovanni La Via (COM ENVI Chair) and PAOLO DE CASTRO (COM AGRI S&D Coordinator) and offered the MEPs the opportunity of a wider reflection on the livestock production chain models in Italy, that generate a turnover of 30 billion Euro per year, compared with about 180 of the entire food sector and the 1,500 billion of Italian GNP. The study analyses in depth the strengths and progress at the base of the Italian meat production model – beef, pork and poultry – increasingly oriented towards issues of sustainability – primarily nutritional and environmental – through the application of modern technologies throughout the supply chain and the increased sensitivity of the operators in meeting the requirements of an increasingly demanding consumer.

“The Environmental Hourglass is an expression of a broader approach to the vision of diet sustainability, which aims to assess the real environmental impact of the food that is consumed: if you follow a proper dietary pattern, such as those typical of the Italian Mediterranean diet, the average weekly impact of meat is aligned with that of other foods, for which the unitary impacts are minor, but the quantities consumed significantly more “- said Aldo Radice, Secretary General of Association of Sustainable Meat. “This study was developed during Expo Milano 2015 and due to the wealth of thoughts, ideas and contents that emerged from the Universal Exposition it has been enriched by new perspectives and has refined its vision even further, accepting the demands of all the stakeholders in the sector”.

The consumption of meat and cured meats has, in fact, always been part of the Mediterranean Diet and Italian food culture. Italy is in fact characterised by an extreme attention to food, its production, its taste, its link with culture and history. Variety of foods, nutritional balance, moderation, tradition and food culture: these are the cornerstones of a food model studied throughout the world.

Safety, Sustainability, nutritional Balance are the distinctive features of the Italian meat and cured meats production model, perfectly represented by the Environmental Hourglass.

The safety of animal food products involves a long series of controls that affect the entire production chain, from farm to fork, ensuring the quality and the absence of prohibited substances (e.g. hormones and antibiotics used as growth promoters). In addition, most prominent today, is the commitment of farmers towards a responsible use of veterinary medicines whose use, only for therapeutic purposes, decreased by 29% from 2010 to 2013.

“In our country, the application of controls of the stringent European regulations are undertaken by the Ministry of Health, which has a health care system among the most structured internationally, with 4,500 veterinary officers,” declares Giorgio Poli, Chairman of the Sustainable Meat Association and former Professor at the Faculty of Veterinary Medicine, of the University of Milan – Department of Veterinary Medicine. “The numerous controls and inspections – about 800,000 in 2014 – carried out by the competent authorities (ASL and territorial Animal Disease Prevention Institutes) on the finished product and the entire supply chain, ensure the quality and safety of all the food products that arrive on our tables. In Italy antibiotic drugs can only be used for therapeutic purposes and subsequent to a veterinary prescription, with timing and treatment modalities that prevent the presence of any residues in meat intended for the final consumer”.

“The growing interest in food sustainability has led consumers to pay more attention to the environmental impacts generated by food chains, including that of meat. The latter in Italy has proven virtuous, undertaking policies and actions to improve the sustainability of the entire sector, primarily by reducing the impacts related to the use of water – lower than the world average – and of energy, using and producing from renewable sources “- says Ettore Capri, Professor at the Catholic University Sacred Heart of Piacenza and Director of the Research Center for the sustainable development OPERA. “A responsibility that is born from the commitment of the operators and from the involvement of the entire food chain, cornerstone of sustainability of the entire agricultural ecosystem”.

A concrete example is the use of solar energy: the large availability of space on the roofs of the barns have, in fact, made the exploitation of the sun as a renewable source of energy possible, which is then re-used for thermal use and for the production of electricity. In addition, through efficient animal manure storage management, which is particularly impactful, the problem can be turned into an asset: the manure can be used for biogas production, thus creating energy from non-fossil sources and generating an environmental advantage. Thanks to plants built in the agricultural sector, Italy is now among the top producers of biogas in the world.

Meat is an important source of high quality protein and other essential nutrients for life and for that reason, in moderate amounts, it should not be missing from the diet of individuals of each age group, in particular children and senior citizens. “It is important to remember that a varied diet, inspired by the Mediterranean model, is best suited for the health of the organism, and this model also includes a moderate consumption of meat” – says Giorgio Calabrese, President CNSA (National Food Security Committee) and Professor of Dietetics and Human Nutrition – “After the alert launched by IARC (International Agency for Research on Cancer) several months ago it should be noted that the onset of tumours is derived from more individual, behavioural and environmental factors, among which should also be considered eating habits, and that the carcinogenic effect of meat is affected by the quantities consumed, cooking habits and processing”.

Following the principle of moderation and adopting the right cooking methods, meat should therefore not be missing from the table, from two to three times a week. “Consume lean cuts of meat and avoid direct flame cooking is the best way to take this food during the week and should be alternated with more abundant amounts of fruits and vegetables, just as suggested by the Mediterranean Diet” – concludes Calabrese. “A proper and balanced diet not only ensures an optimal supply of nutrients, but also allows you to receive substances that play a preventive or protective role against certain diseases”. 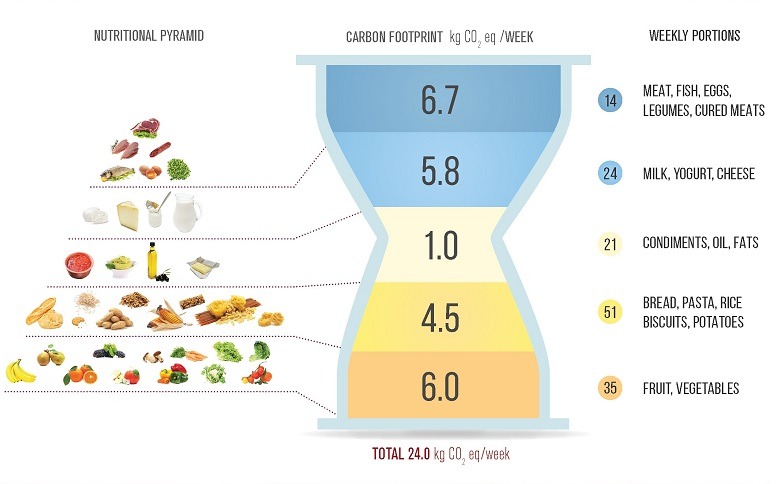 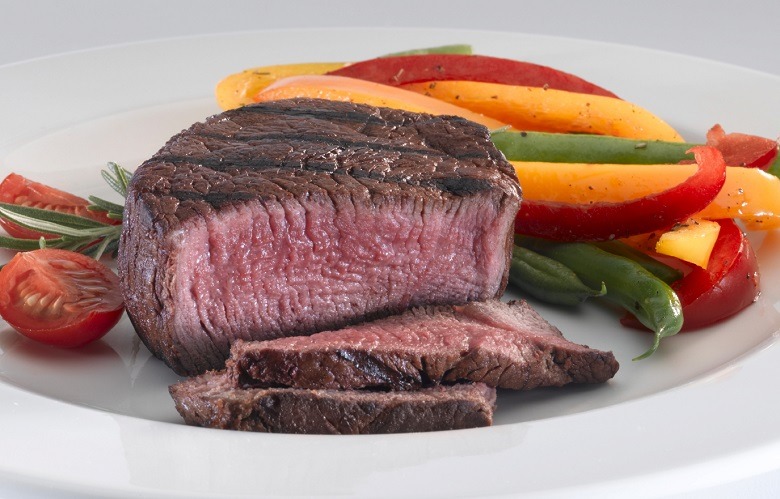