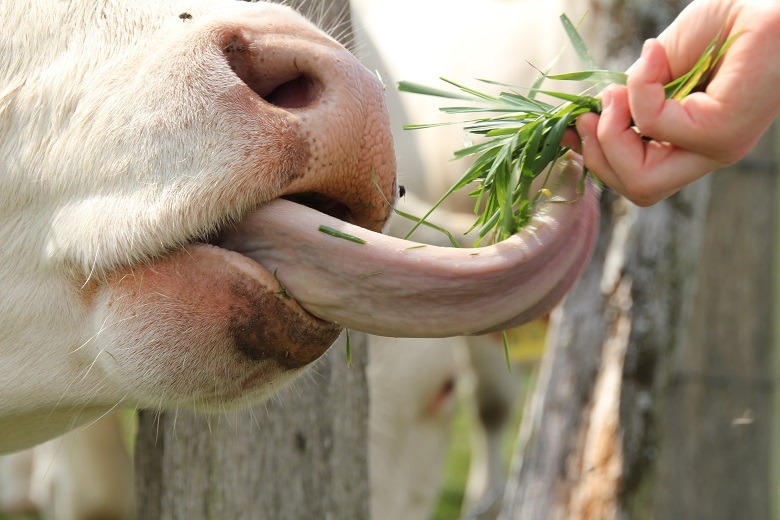 An ethical response to the film Cowspiracy

Cowspiracy is a mock documentary film by A.U.M. (Animals United Movement) Films & Media. The film is a docu-drama, American style affair, or ‘mock-doc’ about climate change and intends to ‘wake up the world’ and shock you into action.

Over the last few weeks and months I have had this film mentioned many times in response to my articles about grazing management techniques designed to build carbon and to help climate change. Now I am all for ‘waking up the world’ however I am also increasingly suspicious of amplified statements about cattle ending our existence on earth, so I was compelled to dig a bit deeper.

The opening scene of Cowspiracy introduces the character of the film, Kip, and explains how he was inspired by Al Gore’s film ‘An Inconvenient Truth’ to ‘wake up’ to the threat of climate change. Kip embraced this new paradigm, he tried everything; cycled everywhere, sorted his trash, turned off light switches but sadly it didn’t work – he did not stop climate change! Then, in a life changing moment Kip read an e-mail from a friend and it was suddenly all clear. 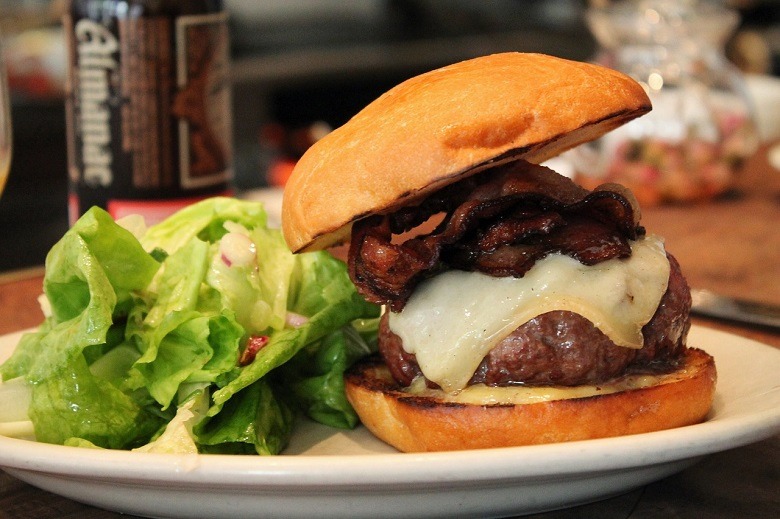