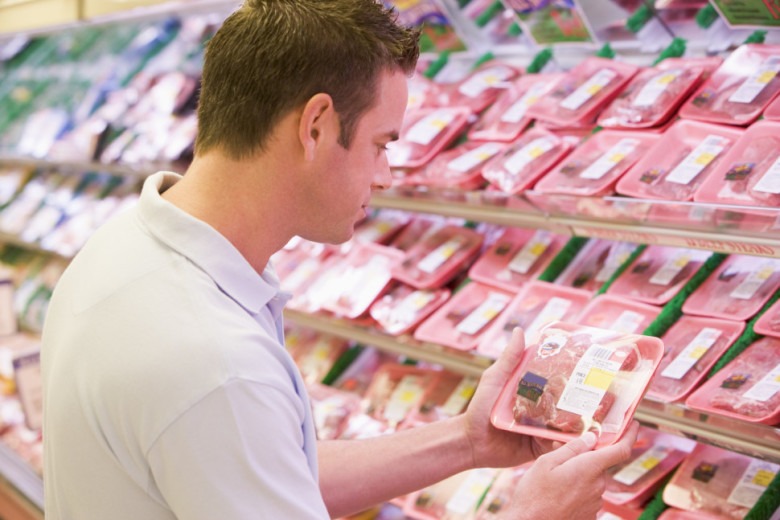 Economic and social aspects of meat consumption in Italy

The meat sector in Italy generates an economic value in the order of 30 billion Euro a year, compared with about 180 of the entire food sector and with the 1.500 of Italian national GDP.

While the three main sectors of poultry, beef and pork divide among themselves almost equally the total economic value, the differences lie in the analysis of the trade balance: the beef chain imports 40% of total needs, the poultry chain is more or less neutral, and the pork chain imports 35% of raw materials but is characterised by a strong export of cold-cuts.

The productive situation of Italian farms is highly composite, characterised by multiple types of producers that coexist on the territory, and behind which there is a complex and varied system, highly dependent on the size of the farming population.

This fragmentation makes the economic sustainability of companies difficult, with the risk of land abandonment by farmers and their families. For this reason, the tendency to organise themselves in cooperatives or in small and large industries, must be seen in a positive way because the objective is to ensure economic sustainability maintaining the original identity. This trend, that in highly developed countries turns agriculture into richness, allows the organisation of supply chains for better control of  the products. A fundamental aspect of an “organised” system is the possibility to better integrate the various and similar production systems (meat, milk, cereals) increasing production efficiencies to the maximum.

Similarly to what was done for environmental aspects, the economic aspect from the point of view of the consumer was taken into account. Essentially it is advantageous to follow a balanced diet that includes all foods in the right quantities, beneficial not only from the nutritional and environmental point of view, but also for the consumer’s wallet. The Environmental Hourglass shows why. 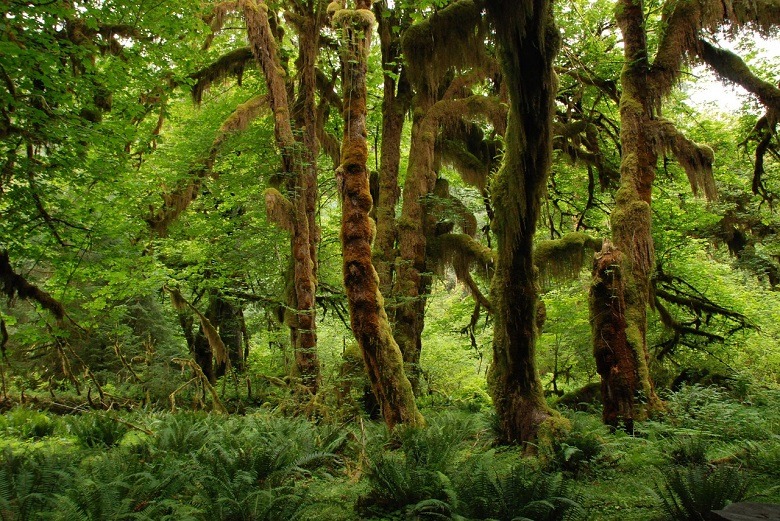 Meat production, land use and deforestation 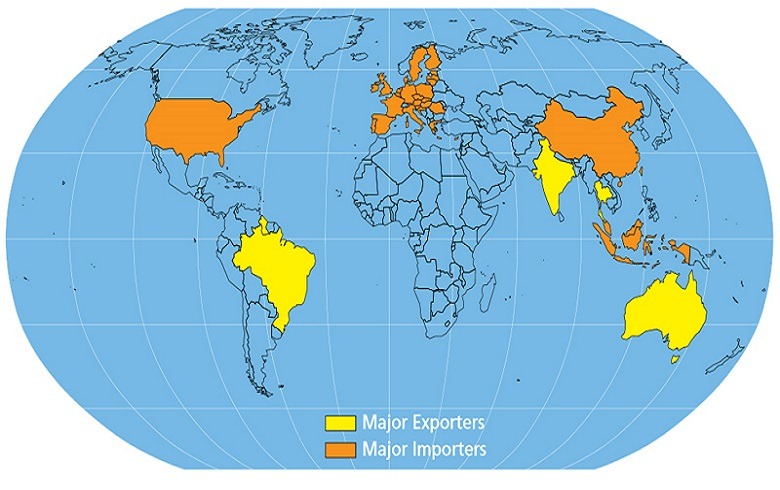 FAO: “World meat production is projected to double by 2050”