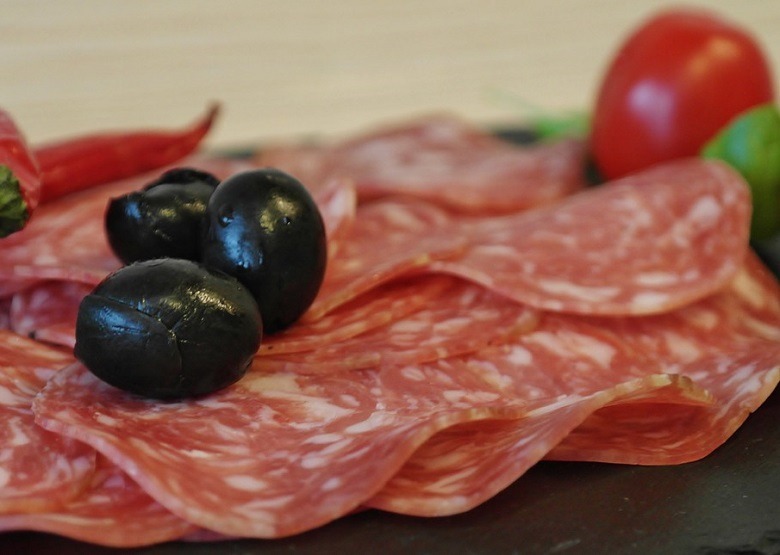 Among the main causes of cancer, after tobacco and alcohol, are obesity and overweight, as well as dietary factors such as prolonged and over-consumption of certain foods. Among those most under attack are certainly the Italian processed meat and salami, but a new Italian study “absolves” them again. Especially in the Italian context, very different from the Anglo-Saxon and North American ones.

The Mediterranean Diet, if we speak of cancer risks, is considered to be a good example of excellence: how to configure in this regard the consumption of meats and cold cuts, carefully monitored by the recent IARC classification?

To find a response, the largest multicentre study conducted in Italy on the topic, coordinated by the University of Milan and recently published on Nutrition and Cancer, analyzed 3 case studies, all Italian, conducted from 1985 to 2010 on over 10,000 Subjects (3,745 cases and 6,804 controls) to test the association between daily salami consumption and the risk of colonoscopy.

To add evidence to the limited data available from southern Europe, the researchers assessed the association between processed meat consumption and colorectal cancer risk. They analyzed data from three case-control studies conducted between 1985 and 2010 in various Italian areas, including a total of 3745 incident cases and 6804 hospital-based controls.

The researchers also calculated odds ratios (ORs) and 95% confidence intervals (CIs) by unconditional multiple logistic regression models. The median consumption of processed meat was around 20 g/day both in cases and controls. The OR of colorectal cancer was 1.02 (95% CI 0.99–1.04) for an increase of 10 g/day of processed meat. 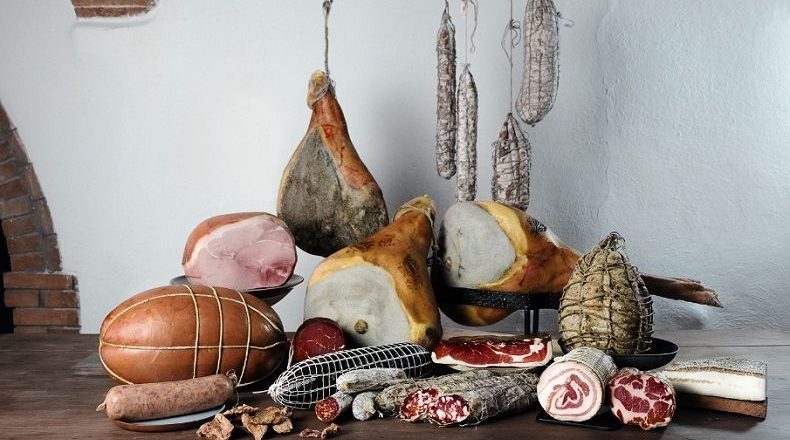 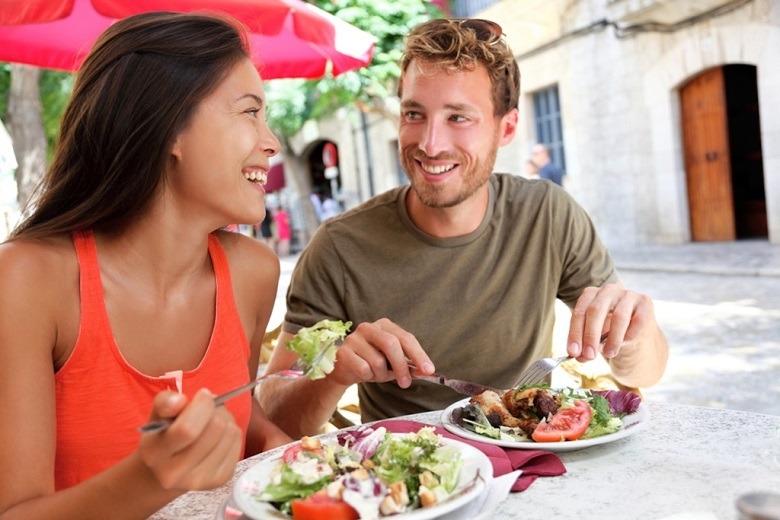 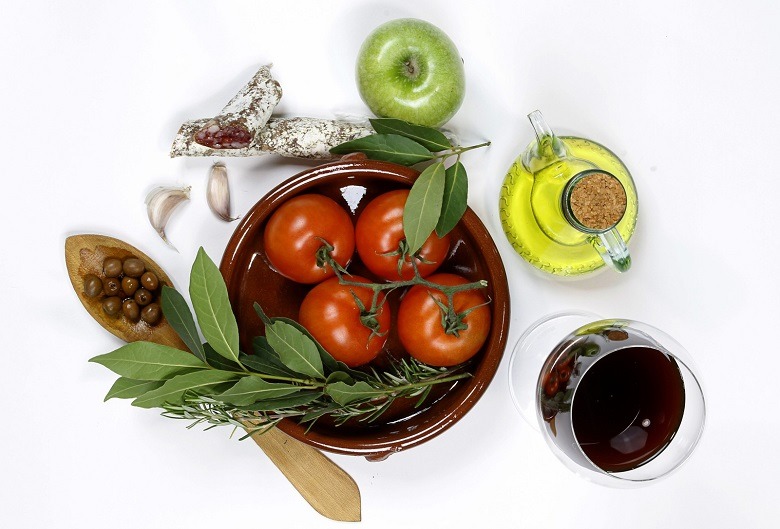