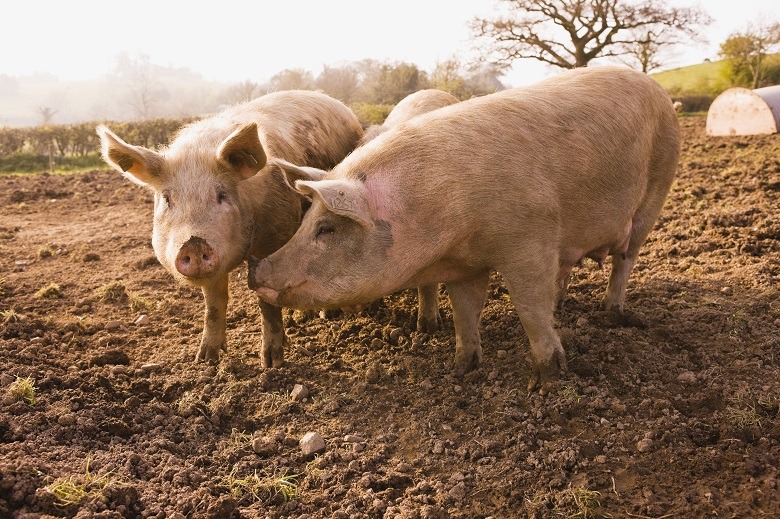 Italy imported 757,200 tonnes of pork from January to September 2015, a decrease of 1 per cent year on year, according to the latest data released by Istat. The average unit value of shipments to Italy over the same time period decreased by 11 per cent compared to a year earlier, with the value of imports also down 11 per cent at €1,370 million.

Shipments from Germany were down 3 per cent on the year but still accounted for 35 per cent of the total volume. Imports from the Netherlands and France were also down year on year by 4 per cent and 19 per cent respectively. In contrast, exports to Italy from both Spain and Denmark increased. Denmark has now overtaken France to be Italy’s fourth largest supplier of pork.

Despite a decrease of pork shipments to Italy, live pig imports increased by more than a qItaly, Pork, meat, import, Istatuarter year on year to over 1 million head in the first nine months of 2015. Most of the increase came from a rise in shipments of weaners from Denmark and, to a lesser extent, Spain. Danish pigs accounted for over half the total, having increased by 56 per cent on the year at 518,000 head.

Italian pork export levels are much lower than imports at 52,000 tonnes for the first nine months of 2015, a decline of 8 per cent year on year. However exports of cured meat from Italy increased over the same time period, by 2 per cent to 55,600 tonnes, with 43 per cent of the total supply going to France and Germany.

There was strong growth in sales to the US, which now takes over 10 per cent of Italian ham exports. 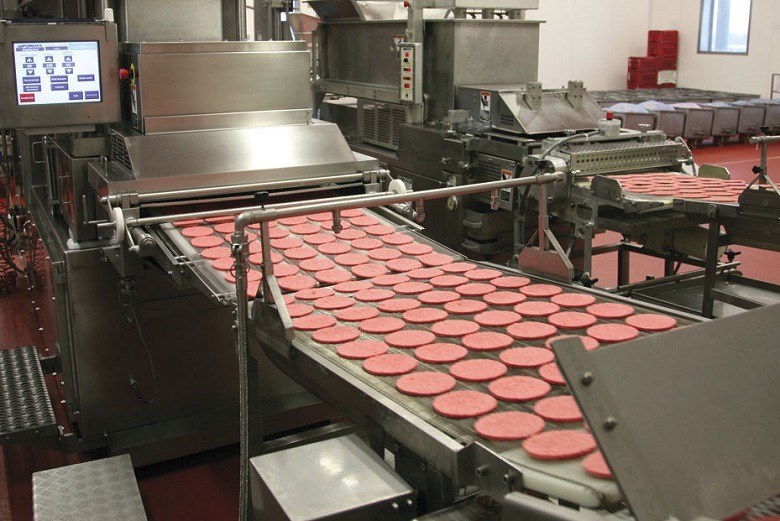 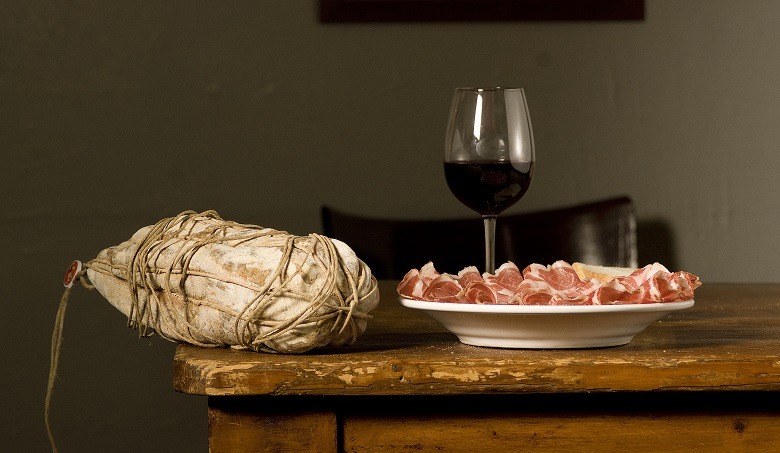 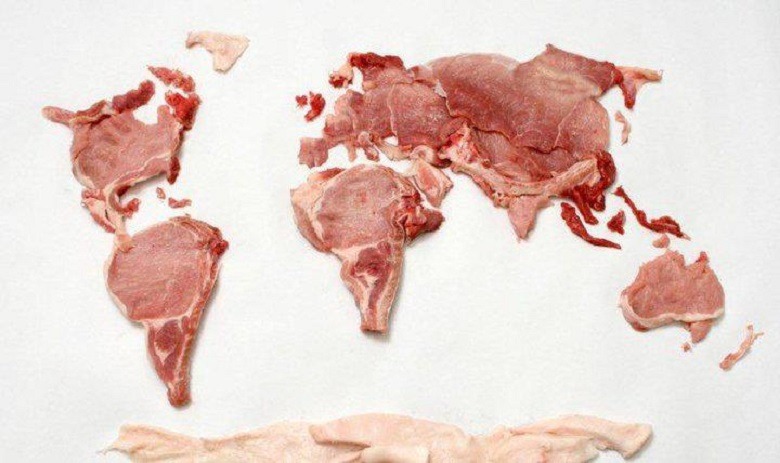 The 10 most carnivorous countries in the world