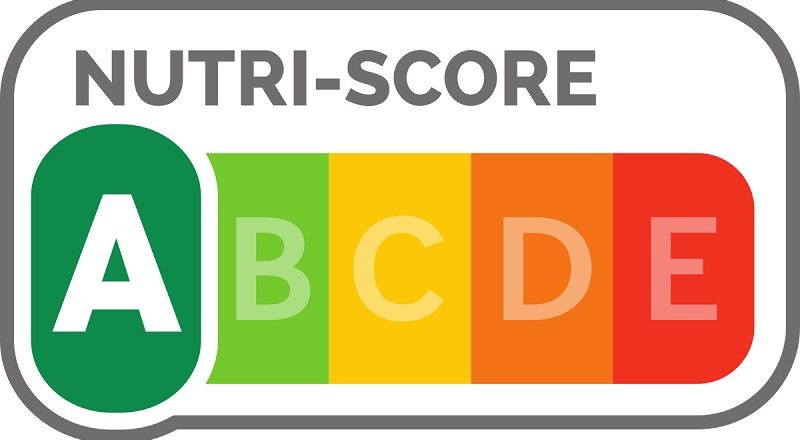 In recent days much has been said about Farm To Fork, an important project that risks being ruined and trivialized by Nutri-Score, traffic light labeling that, far from indicating proper nutrition, risks penalizing many “Made in Italy” food products.

The “Farm to Fork” slogan is suggestive. It also sounds good in Italian, since it can be translated as “from the field to the table” or with the older and more serious “from producer to consumer“. Much has been said about it these days after the guidelines for agriculture and future nutrition came out from the European Commission, led with energy and conviction by its President Ursula von der Leyen.

All in the wake of the announced Green New Deal, the green challenge that the European Union has imposed and which should lead us to have zero impact on emissions deriving from human activities in the next thirty years. A target of a thousand billion of expenditure, partly set aside with the coronavirus emergency. The same emergency that made the strategic role of agriculture and food production so much evident that attention was shifted, but only apparently, from the Green New Deal to the Farm to Fork.

Coming out of acronyms and slogans, what is it? Let’s start by saying that Farm to Fork is nothing new. It had already appeared on the scene of Community policies in 2011, when with this definition we wanted to trace clams and wines using futuristic electronic labels, then ended up in oblivion. Today we are still talking about labels, but the heart of the project is another. This is already said in the first few lines of the document fired at the end of May 2020, stating that the goal is “the achievement of sustainable food systems, recognizing the inseparable bonds between healthy people, healthy societies, and a healthy planet”. Then, it went on to emphasize “the importance of a solid and resilient food system … capable of ensuring citizens a sufficient supply of affordable food“.

Those of the #FarmToFork seem unattainable fantasies, yet the Italian animal #husbandry has been following this path for years and with excellent results: less #EnvironmentalImpact, fewer drugs and #antibiotics, more #AnimalWelfare. Click To Tweet

Well said indeed, although with a bit of demagoguery. Better, however, to see “how” to achieve these results. All the players of the food chain are asked to transform the way of producing by following solutions based on nature, technology, digital and space (understood as surface), reducing pesticides and fertilizers on the fields as also drugs and antimicrobials in the stables. And then the circular economy, with the use of renewable energies, biogas production, biorefineries to produce food for livestock starting from the waste of other processes. They seem like unattainable fantasies, but if you look around you discover that Italian zootechnics has been following this path for years and with excellent results. Less environmental impact, fewer drugs, and fewer antibiotics are objectives that have already been achieved and are continuously improved. The same could be said for the greater animal welfare, which the Farm to Fork program insists on. In this area too, progress is formidable. 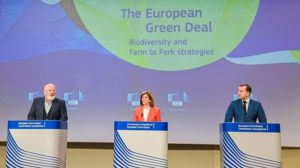 It can be done even better, of course. The important thing is “how”. The proposed method is a reformulation of the Community Agricultural Policy (CAP) whose funding will go towards supporting precision agriculture, organic farming, carbon sequestration, and agro-forestry. To do this, new rules, new controls, other bureaucracy, and higher costs will be needed. It will not be easy and already from the agricultural world, the first “distinctions” are raised for choices that seem to contradict the objectives, among which the improvement of the agricultural entrepreneurs’ income, today penalized compared to other jobs. On the contrary, the outlined strategies risk increasing costs and prices if profit margins of farms don’t want to be reduced. A considerable effort is then asked to the processing industries. They will have to reformulate food products following new guidelines, reduce their environmental footprint, and contain their energy consumption.

To ensure that all this happens, there will be a new label, which at least in its intentions would like to give the consumer more tools for a prudent choice but instead, it risks putting it out of the way. That because, according to the Commission document, “current food consumption models are unsustainable both from an environmental and health point of view”. It would not seem the case, looking at the continuous rise in the average life expectancy, which sees Italians at the top of the world.

But in Brussels, they seem convinced of the contrary and are preparing to condemn red meats, sugars, salt, and fats. A sentence that could be sanctioned by traffic light labels, the “Nutriscore” which, with a bright red colour, will indicate “dangerous” foods. Because hams are salty, salami is fatty, grana cheeses for both reasons, and the extra virgin olive oil is not saved either. A label that France and other Northern European countries approve and that seems like an ill-concealed promotion of agri-food business models far from the Mediterranean diet.

The benefits of important projects such as #EUFarmToFork can be nullified by an interpretation of the agricultural world distorted by a bucolic vision and by labels not informing but conditioning. Like #Nutriscore. Click To Tweet

We are on time to avoid that the benefits of important and shareable projects, such as Farm to Fork, are canceled by a distorted interpretation of the agricultural world by a bucolic vision and by labels that do not inform but a condition. Italy has long presented its proposal, battery labels, capable of giving correct information to the consumer, without penalizing the food excellence of our or other countries. Other labeling proposals are under consideration by the European Commission. The game is still on. 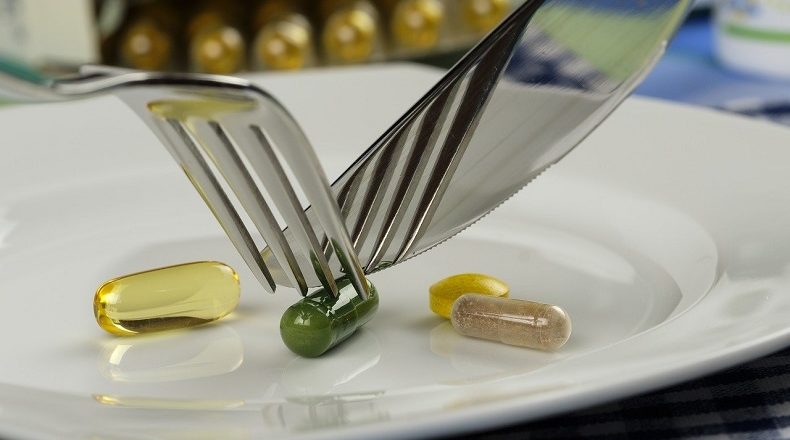 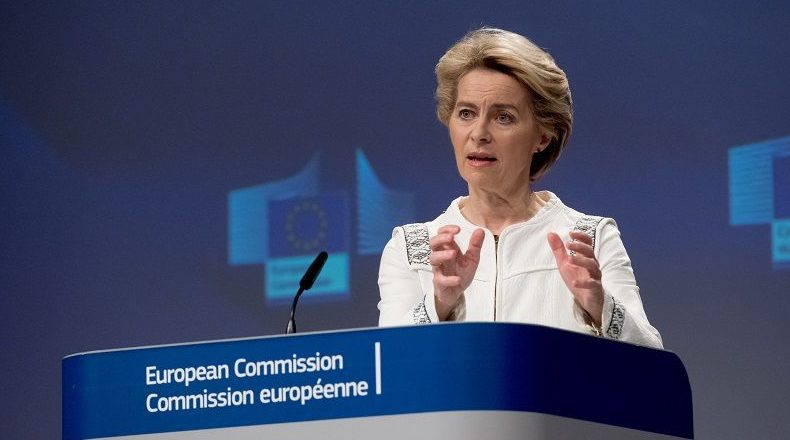