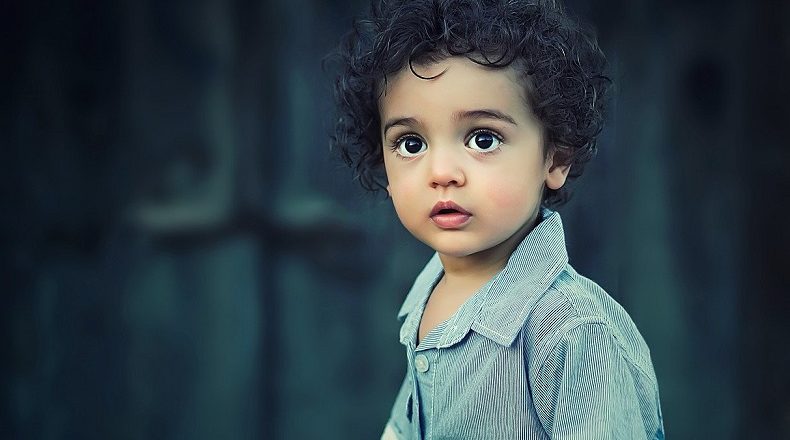 A vegan diet should be avoided, mostly if we talk about child nutrition. This vital concept, already strongly stated by all pediatricians but still unclear, has been confirmed in a new Finnish study published in Embo Molecular Medicine, carried out by the University of Helsinki. The study involved 40 healthy vegans, vegetarian and omnivorous children with an average age of three and a half. The cross-sectional study found that children on a vegan diet from birth showed significantly lower vitamin D levels, vitamin A, cholesterol, docosahexaenoic acid (DHA), and essential amino acids than children on a complete, omnivorous diet.

This is a very worrying scenario. These substances are fundamental for the average growth and development of children. They are deficient despite the regular use of supplements and the balanced meals planned by a nutritionist. In particular, the deficiency of DHA, an omega-three fatty acid with a central role in cognitive development, is of particular concern because in combination with vitamin A deficit, with negative consequences on children’s visual function.

#Children following a #Vegan diet from birth showed much lower levels of #vitaminD, #vitaminA, #cholesterol, #DHA and essential #aminoacids than those on a complete #diet. Click To Tweet

The study further reinforces pediatricians’ strong opposition to vegan diets in children. They need more energy and nutrients per unit of body weight than adults to ensure the average growth and the development of the brain, endocrine, and immunological systems. Critical nutrients are too many and too important, such as protein, vitamin B12, iodine, vitamin D, calcium, iron, zinc, EPA and DHA long-chain omega-three fatty acids, riboflavin and vitamin A, all deficiencies that result in decreased average growth, irreversible and potentially lethal detrimental effects on children.

The lack of HDL and LDL cholesterol in vegan children in the study also raises concerns as it plays an essential role for cell membranes, the synthesis of sex hormones, bile, and myelin in neurons and the brain. The study clearly shows that deficient or utterly absent intake of meat and animal source foods adversely affects the metabolic profile, with an altered synthesis of bile acids due to cholesterol scarcity, evidently low vitamin status, especially vitamin A, despite the planning to meet the nutritional recommendations, and vitamin D, despite samples being taken during and after the exposure to summer sunlight.

Insufficient or completely absent intake of #Meat and #AnimalOrigin #Food negatively affects the #MetabolicProfile of #Vegan #Children. Click To Tweet

The authors conclude that, in light of these results, vegan diets need special attention. Simultaneously, all foods’ presence is essential to ensure a complete and satisfactory intake of crucial nutrients. Therefore, caution and further investigations are needed before a vegan diet and veg products can be recommended and referred to as healthy and nutritious for children. 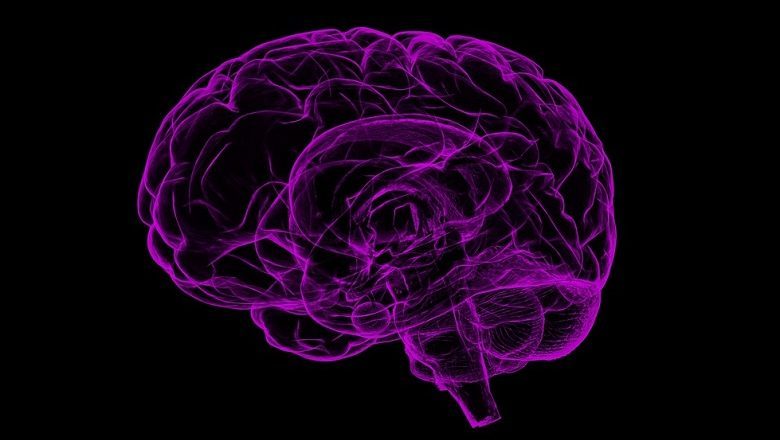 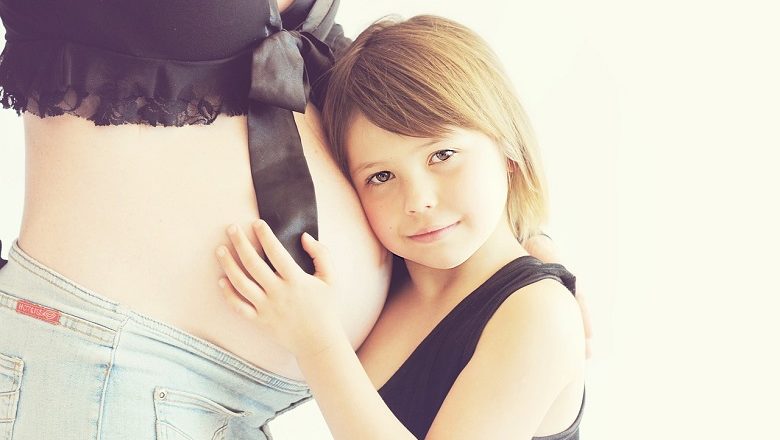