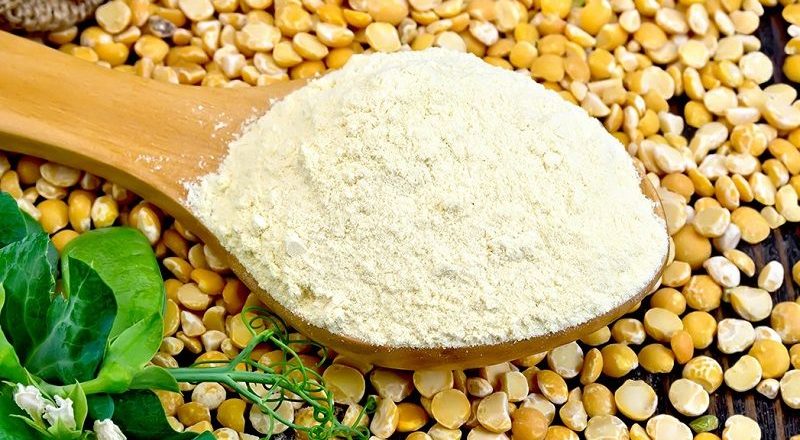 What foods cause food allergies?

What foods are the cause of food allergies? What are the accidental allergic reactions that new plant-based hyper-processed products can cause? What about the risks associated with the increasingly popular pea proteins? Some answers to questions that still few people ask.

Food allergies are becoming more common, often confused with food intolerances, but they are two very different pathologies: allergy immediately triggers an immune response with very severe reactions, while intolerance is an abnormal reaction to a substance, without immune system involvement. It may be surprising to know that the most common food allergies come from many plant-based foods, exactly those that in the collective imagination is associated with “healthy eating”.

Then there are plant extracts such as isolated pea protein and isolated soy protein, used for their consistency in the production of meat substitutes, with the claim of replacing it. In particular, pea proteins are making their way thanks to their neutral taste, as a basic ingredient of now, popular alternatives to the meat or often hidden in many foods, such as “slimming” smoothies or meal replacement bars.

The concern is then growing for the health of people with food allergies. Although allergy to pea proteins is quite common, it is not mandatory to highlight them in bold on the label, since pea is not included in the EU list of the 14 main allergens. It is even worse for meals eaten out of home, where restaurants and catering companies remain completely unaware of its presence in the products. ” I see pea protein as a current risk and one that will get more serious in the future,” said Chris Elliott, professor of food safety at Queen’s University Belfast, on isolated pea proteins as an emerging risk in the restaurant environment.

In fact, if everyone knows what’s in a real beef burger, the same can’t be said for its vegan counterpart, and the risk these new hyper-processed products can cause accidental allergic reactions is real. According to experts, peas and other legumes such as chickpeas and beans should be considered on the list of the 14 foods that need to be highlighted on the labels and which the catering staff should always be aware of.

Meat is not among the 14 main foods that cause allergies: allergy to meat in fact exists but it is very rare, and often can also be solved with good cooking, as in the case of chicken and pork. On the contrary, plant-based proteins are potentially more allergenic than animal proteins, due to their low level of similarity with the human body: the more the protein sequence of food is equivalent to the human one, the less likely is the probability of an IgE response due to allergy. Plant proteins also have thermostable components whose allergenicity can persist even after heat treatment, as can happen in the case of celery, soy, wheat, peas, hazelnuts, and peanuts.

You know what is in a real #beef #burger, but not in its #vegan counterpart. The risk is that these new #Hyperprocessed products can cause #AllergicReactions. Click To Tweet

Allergy to red meat is not even considered as a real allergy, as it is not actually caused by intrinsic components of meat, as for classic allergies, triggered by specific protein components of foods. Allergy to red meat can occur with the bad luck of being bitten by a tick: the bite injects the α-Gal sugar into the skin of the unlucky person, stimulating his immune system to produce a large amount of IgE antibodies, responsible for allergic reactions. Since the subject has become sensitive to the α-Gal from the tick bite, when a few weeks later that person will eat red meat, after a few hours the body will overreact to the α-Gal of meat with an allergic response.

So, it is a new and induced form of allergy, not related to meat components, and solvable within a time ranging from 8 months to 3 years, after which the allergy disappears completely. And it could not be otherwise since meat is the most suitable food for humans, defined by experts as “the most perfect food for humans health“. And even regarding allergies, it really is. 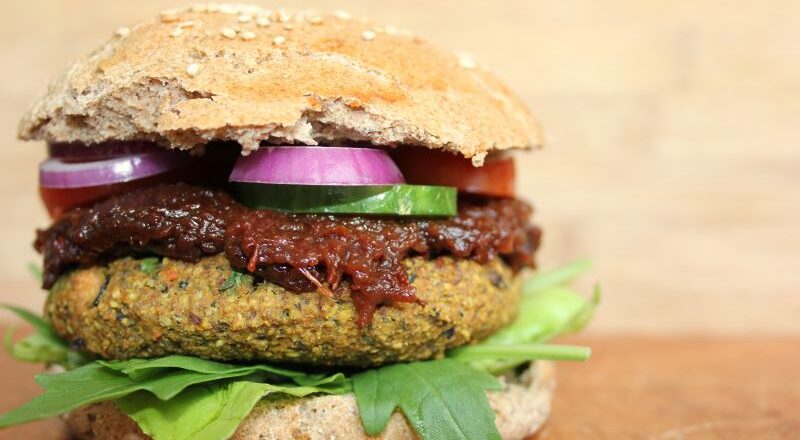 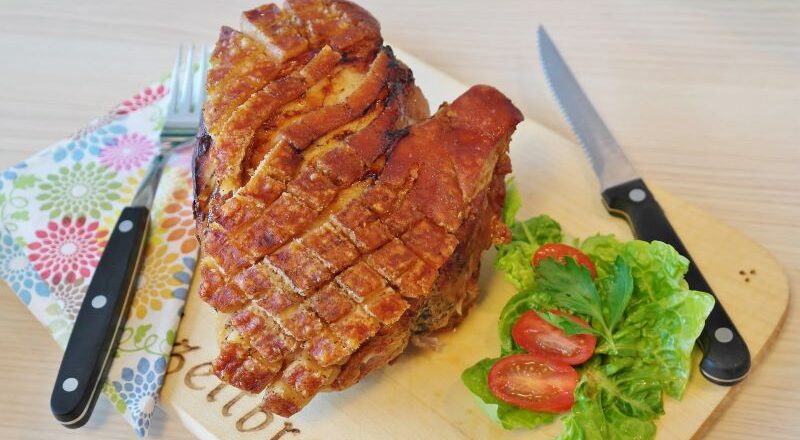 Colon cancer, is it meat’s fault? 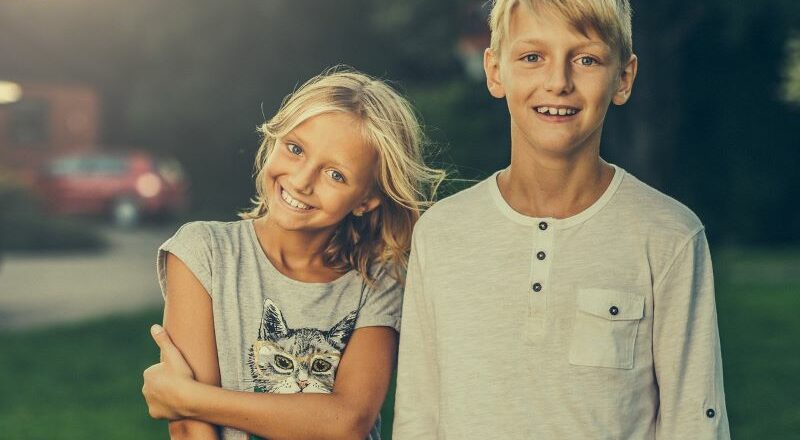 Vegan diets can cause deficiencies and eating disorders in adolescents 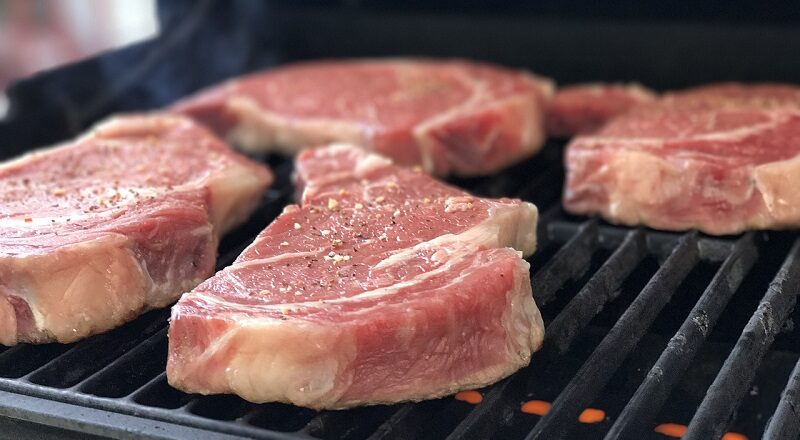