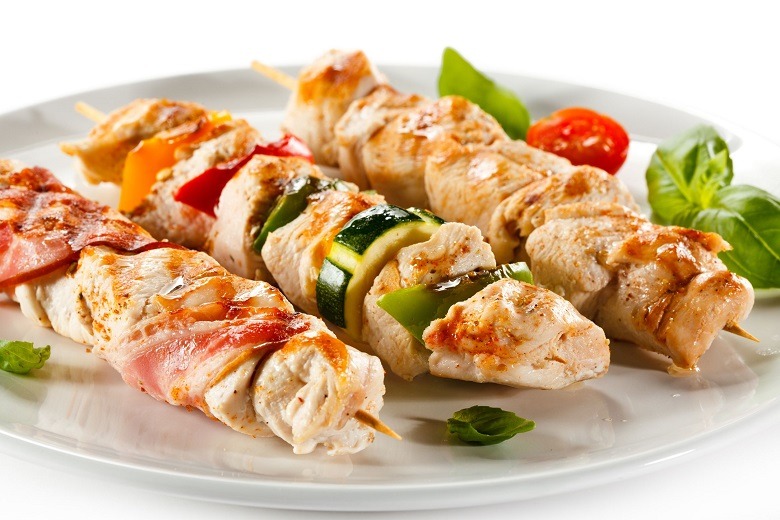 Meat in the Mediterranean Diet

The meat is part of human nutrition since the dawn of human history.

The first tribes of hunter-gatherers based their livelihood on hunting and wild growing plants. Subsequently, the constant use of fire to cook (the first processed food was the bread) food and the phasing out of hunting and harvesting practices in favour of farming laid the basis for the birth of agriculture.

With it man changed not only his lifestyle, which from nomadic became stable, but also his eating habits and the natural environment where he settled. The practices of cultivation are accompanied by the first forms of animal domestication, selected and bred to help work in the fields and to provide food, wool, and leather. The foundations of what is now known as the “Mediterranean Diet” was created: a diet based on bread, cereals, fruit, vegetables, fish and meat.

Over the centuries, the influences of first the Roman-barbarians and then medievalism reinforce the idea of eating meat as an essential requirement for a healthy diet. Meat remains an aspired food and desired over time, although the consumption habits vary a lot depending on the historical period and social class.

Indeed, if until the thirteenth century, the practice of agricultural, forestry and sheep-farming systems offered a varied diet, and allowed meat to be accessible to the entire population, successively one witnessed the formation of a gap between the rich and varied food supply of nobles in the cities, and the rural population, where economic hardship relegate the consumption of meat only to festive occasions.The culinary culture of the countryside develops, consequently giving priority to cereals, breads, legumes and vegetables, and inventing recipes to reuse all the cuts of meat, including offals, and minimising waste.

The shortage of meat in the diet of the rural population remains constant until the early twentieth century. In Italy it is only since the Sixties that the strong economic growth leads to an increase in meat consumption which becomes the symbol of freedom from misery and poverty.

To meet the growth in population and food consumption meat production is intensified: the food industry is structured to cope with the demand, on farms the watchword becomes efficiency in production. Since the eighties meat consumption in Italy is stable, and after food safety has become well-established, a change in sensitivity to issues of an ethical matrix, such as animal welfare, has occurred.

The challenge the meat industry faces today, is a more “sustainable” offer that can ensure efficient production, safe food, cares about the environment and animal welfare. 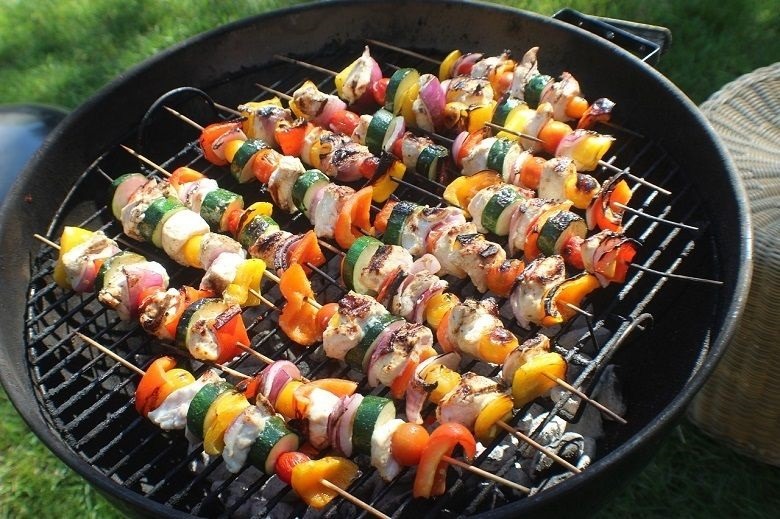