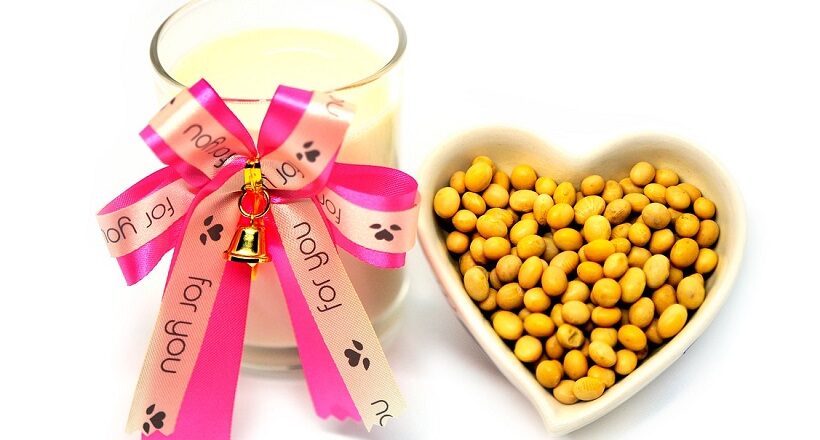 Due to their high sugar content and synthetic ingredients, ultra-processed foods represent a serious risk, even increased mortality, an Italian study revealed.

“Ultra-processed foods increase the risk of death” is what the recent Italian research “Moli-sani” supported, evaluating the association between consumption of ultra-processed foods and the risk of all-cause and cardiovascular diseases mortality. The study also tested which nutritional factors and biological mechanisms may potentially be at the basis of such association.

#UltraProcessed #PlantBased #foods increase the premature risk of #death. This was revealed by the Italian #research #Molisani. Click To Tweet

In the large sample of 22,475 men and women in the Molise region followed for more than eight years, those who recorded the highest consumption of ultra-processed foods showed a 26% higher risk of premature mortality. In particular, 58% higher risk of ischemic heart diseases and a 52% higher risk of cerebrovascular diseases, such as strokes.

The main reason seems to be related to the high sugar content of these hyper-processed foods, responsible for 40% of the increased risk. At the same time, other nutritional factors, such as saturated fats, were not held accountable, as other studies showed. According to the authors, on the remaining 60% of the causes, industrial processes alter the original properties of food, forming harmful substances to health.

Examples are the hyper-processed plant-based products, such as soy-based meat substitutes, which have a long list of additives and undergo deep processing to try to imitate as much as possible the appearance and taste of meat at the expense of health. These alarming results should be an incentive to avoid the consumption of ultra-processed foods and to encourage that one of natural foods, with minimal industrial transformation.

It is better to avoid the famous veg burgers with their synthetic ingredients, bragging properties that they do not have. And to go back to nature with an authentic steak, made only of pure and genuine meat. The battle against Meat Sounding is still underway. 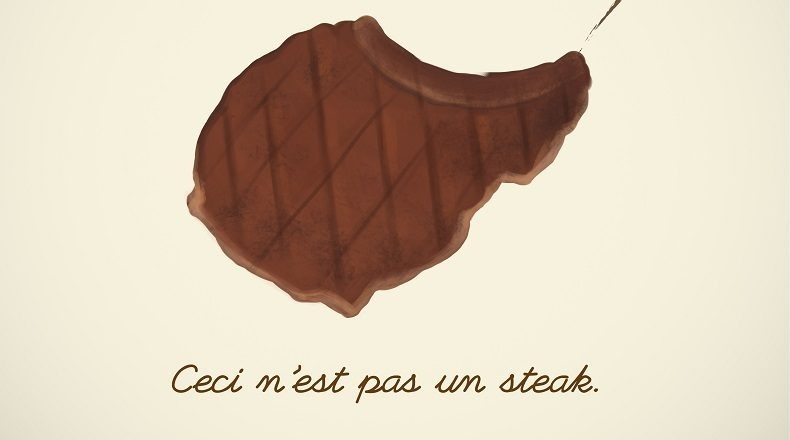